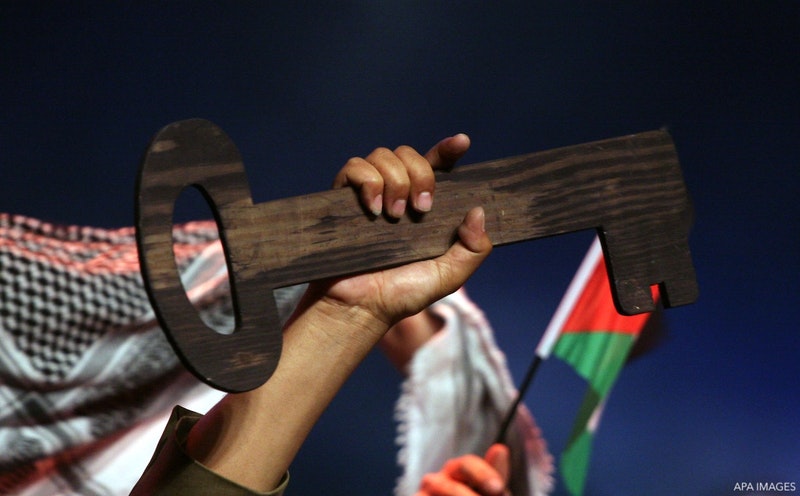 The visible absence of the Palestinian Liberation Organization from the ongoing Unity Intifada has led many to question the organization’s legitimacy and relevance. Do Palestinians still need the PLO? If so, why?

These questions come as Al-Shabaka publishes a critical study, “Reviving a Palestinian Power: The Diaspora and the Diplomatic Corps,” conducted by four of its analysts, Nadia Hijab, Zaha Hassan, Inès Abdel Razek, and Mona Younis. Through in-depth analysis and exclusive interviews with members of the PLO and its diplomatic corps across the world, the authors reveal significant realities about the organization and its future.

Join guests Nadia Hijab and Zaha Hassan alongside host Nadim Bawalsa as they engage these questions and more in our forthcoming policy lab.

Nadia Hijab is co-founder and honorary president of Al-Shabaka. She served as Board President from 2010-2021 and as Executive Director between 2011 and March 2018. A writer, public speaker, and media commentator, Hijab authored Womanpower: The Arab Debate on Women at Work, and co-authored Citizens Apart: A Portrait of Palestinians in Israel. She continues to serve Al-Shabaka in an advisory capacity and support its mission.

Al-Shabaka policy analyst, Zaha Hassan, is a human rights lawyer and visiting fellow at the Carnegie Endowment for International Peace. Her research focuses on Palestine-Israel peace, the use of international legal mechanisms by political movements, and U.S. foreign policy in the Middle East.

Nadim Bawalsa is Al-Shabaka’s Commissioning Editor. He is a historian of modern Palestine and has written on the emergence of Palestinian diaspora communities across Latin America in the early twentieth century.

About the Policy Lab Program: Al-Shabaka's Policy Lab Program is an online live-stream space where audiences can engage directly with expert analysts from our nearly 200-member network as they craft policies and strategies related to Palestine. The labs are free and open for public participation, inviting viewers to join in on policy discussions.

Note: This discussion will take place in English. Our policy labs are supported through the generosity of donors. They are free to attend, though we accept contributions on a sliding scale upon registration to help sustain the program.

The opinions of individual members of Al-Shabaka’s policy network do not necessarily reflect the views of the organization as a whole.