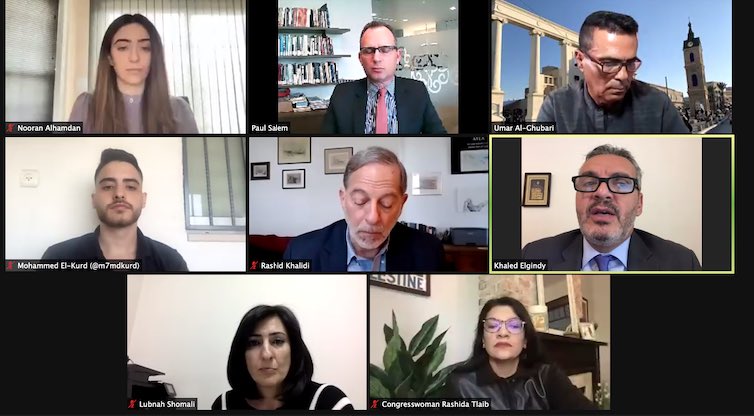 Every year on May 15th, millions of Palestinians around the world commemorate the Nakba, or the catastrophe that befell them in 1948.

This catastrophe resulted in the dispossession of an estimated 750,000 refugees from historic Palestine, and the uprooting of two-thirds of the Palestinian Arab population and their society in the process of the creation of the State of Israel.

73 years later, the Nakba remains central to Palestinian national identity and political aspirations, as evidenced by the 2018-19 Gaza March of Return and even the recent protests in Jerusalem.

However, despite being a core Palestinian grievance, the Nakba continues to be whitewashed or denied outright by pundits, lobbyists, and even policymakers.